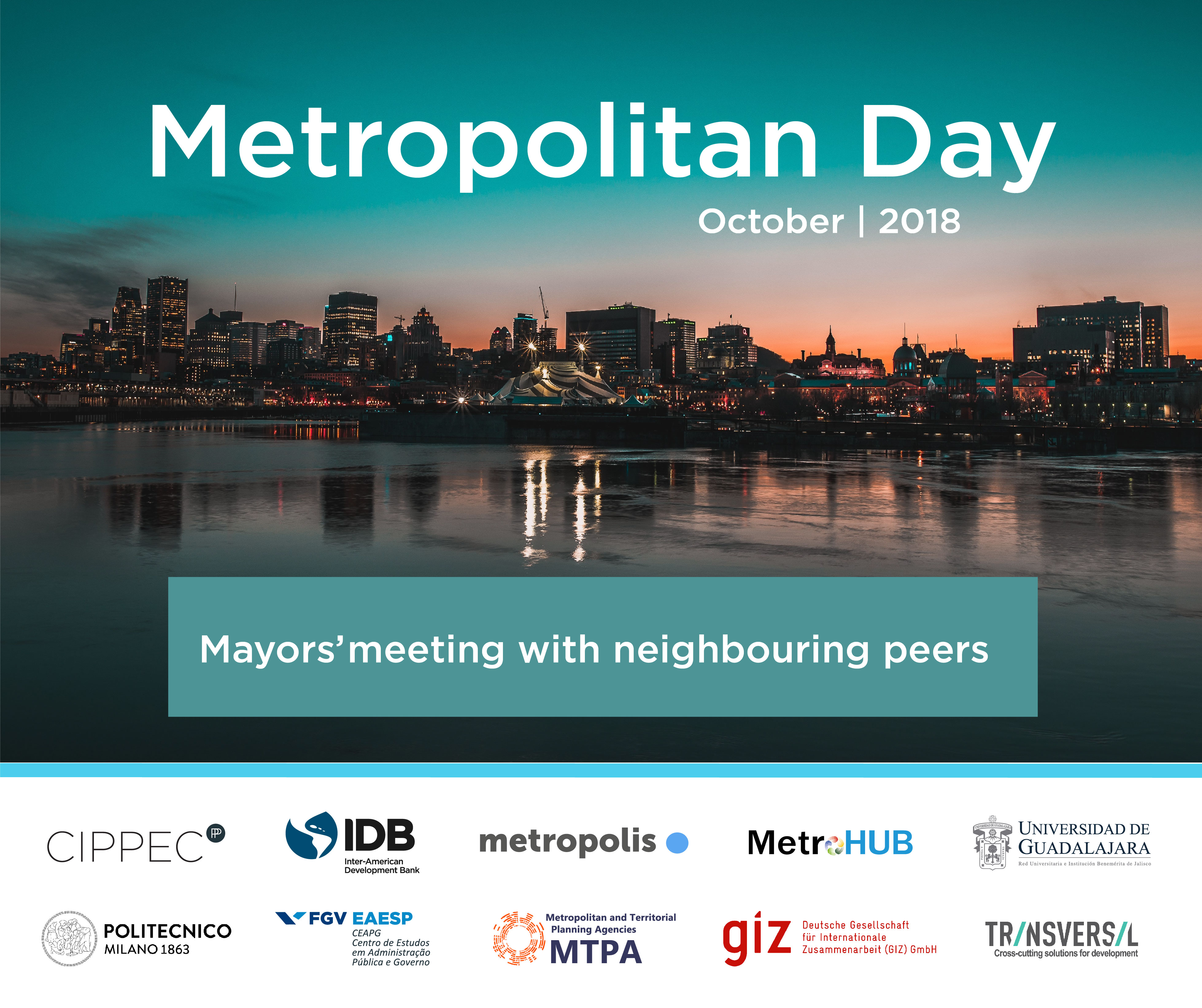 We are living in a metropolitan world. In 2016 there were 512 cities with at least one million inhabitants globally and, by 2030, 662 cities are projected to have at least one million of residents. According to UN Habitat, 85% of urban agglomerations constitute metropolitan areas. Nevertheless, one of the most typical barriers to advance on jurisdictional coordination is that local authorities do not meet to discuss common challenges or to develop joint projects. Metropolitan leaders should get together if they truly expect to tackle rapid urban expansion, climate change adaptation and uneven growth.

On October 7, 2017, CIPPEC Cities Program, the Inter-American Development Bank, Metropolis and MetroHUB launched an international campaign that seeks to promote the first “Metropolitan Day”. This initiative proposes that all metropolitan cities of the world organize, within a year, one-day meeting event where the mayors meet with metropolitan peers of their neighboring cities to discuss the most pressing current challenges facing their metropolitan area.

The first Metropolitan Day will be held over the first week of October 2018, honoring the date of the Montreal Declaration on Metropolitan Areas, which took place in October 7th, 2015. CIPPEC Cities Program will provide peer learning methodologies to host cities in order to develop a fruitful meeting. 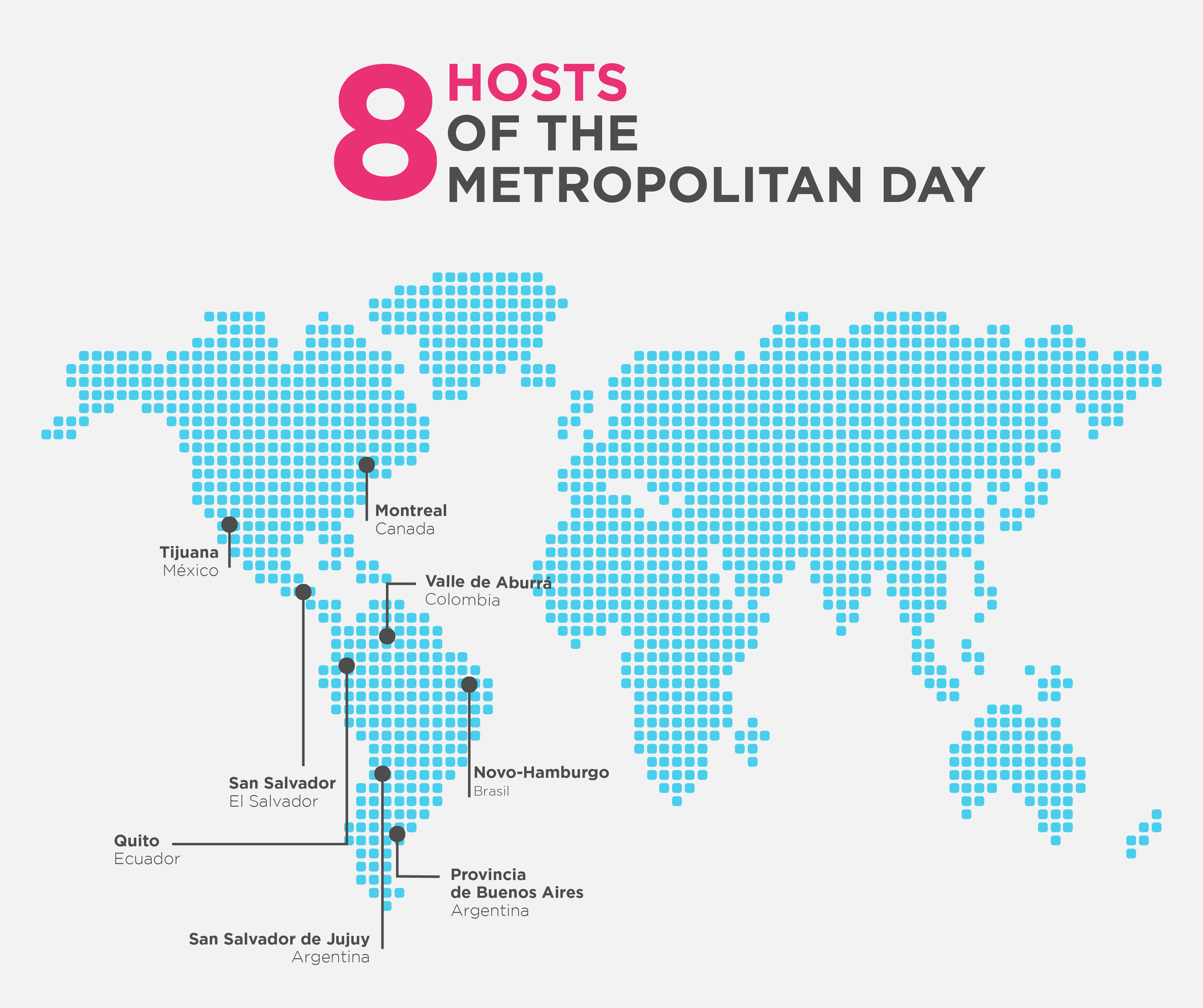