A Window into Metropolitan Cooperation

The arrival of Covid-19 in Argentina and the efforts of different governments and jurisdictions to curb this pandemic have left a very unusual picture and unusual phrase. 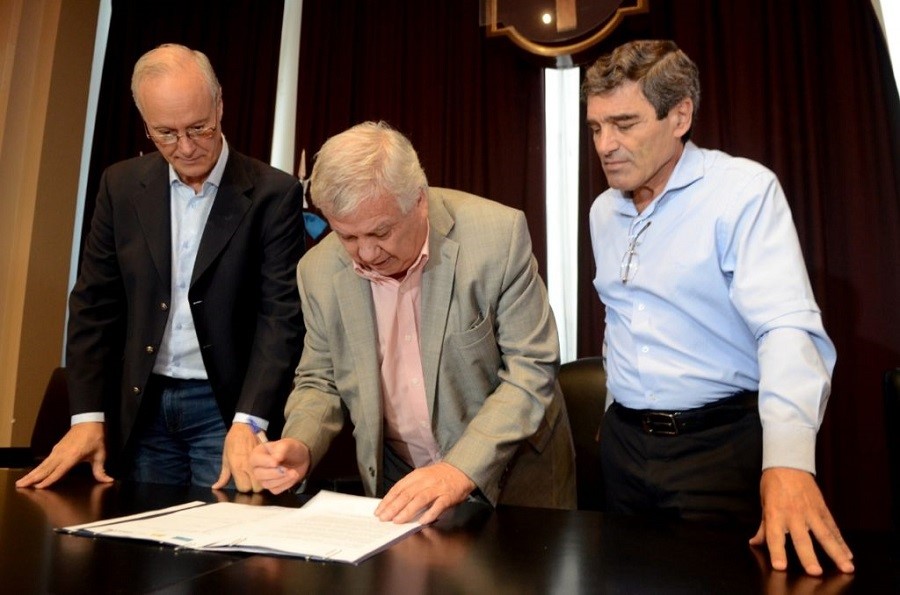 The photo: Health Minister of the Province of Buenos Aires, Daniel Gollan (Frente de Todos party) and Fernán Quiroz (Pro party), Health Minister of the Government of the City of Buenos Aires, signing an articulation of actions in the face of this health emergency. The agreement, which involves working together on epidemiological surveillance and responding in an integrated way, was also initialized by the Dean of the Faculty of Medicine of the University of Buenos Aires, Ricardo Gelpi, and by other universities and scientific organizations.

The phrase, attributed to Fernán Quiroz, mentioned at the press conference of the signing of the agreement: “epidemics do not respect jurisdictional limits”.

Under this very timely phrase, a remarkable concept underlies the need to coordinate actions between municipalities and governments of the same urban agglomerate regardless of their political party: it is what we call interjurisdictional coordination or metropolitan coordination. This is essential in complex territories, such as the Buenos Aires Metropolitan Area (AMBA) which is fragmented into more than 40 municipalities and two provincial-level jurisdictions.

Judicial fragmentation and the absence of effective metropolitan governance comes at too high a cost to people in terms of quality of life and economic progress. Evidence shows that the greater fragmentation in municipalities of a metropolitan area, the lower level of productivity. The OECD estimates that for the same population size, an agglomerate with twice as many municipalities looses about 6% of its gross geographic product, a loss that can be reduced by up to 50% by government or metropolitan coordination bodies.

Articulation efforts in the face of a common enemy (#COVID-19) can also be an opportunity to generate inter-municipal and interjurisdictional dialogues and coordination actions that are essential to meet other challenges that dont respect jurisdictional boundaries either, such as climate change, sustainable mobility, security or access to a decent habitat.

Coordinator of the Cities Program